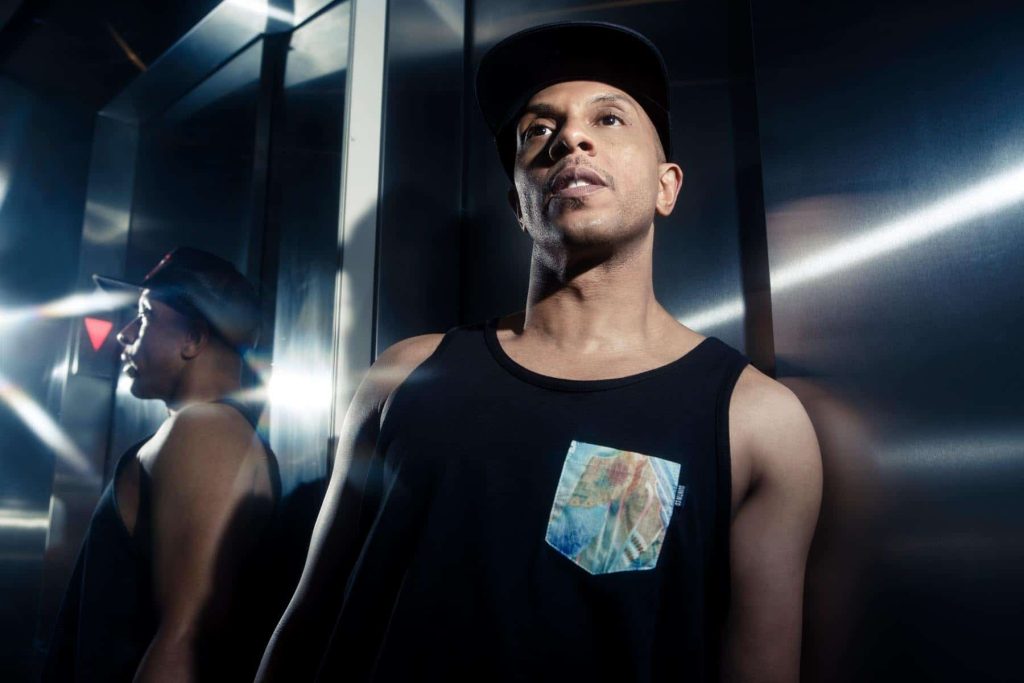 World renowned Dj & Producer from New York City, and legendary pioneer of the electronic music scene, Cevin Fisher has been in the music industry for decades. From a first residency at Zanzibar NYC at the age of 17 along with other residents Kerri Chandler or Tony Humphries, and after becoming the resident of the famous Pacha in New York later on, Cevin Fisher performed from clubs to festival across the world.
Behind many successful music projects including 2 x Number One US Billboard Dance Chart with his remixes of Chaka Khan’s “Love You All My Lifetime” and Quincy Jones’ “I’ll Be Good to You”, Cevin Fisher is the man of hundreds of releases on the world's most important electronic music labels, such as Defected, Nervous, Armada, Toolroom, or Drumcode to name a few.
His most famous hits "The Freaks Come Out" - "Love You Some More" - "You Got Burning Up" or "The Way We Used To" are considered as absolute "Anthems" and made millions of people dance worldwide.
"The Freaks Come Out" came back at the top of the charts in the 2020’s after being picked by Rockstar Games and Solomun for Grand Theft Auto V (#2 Best selling video game of all time), as well as in 2020 with a collaboration with David Guetta (#1 DJ in the World in 2021).
Taking advantage of the non-touring situation in 2020, Cevin Fisher has spent his time producing new music and will unveil exclusive releases, remixes and collaborations with Danny Tenaglia, David Morales, among other projects this year.
Broadcasted worldwide, his weekly radioshow Import Tracks has +5M
listeners every month, and is the home of the best electronic music.
Import Tracks is also the name of his record label, where Cevin Fisher inspires generations of Dj's, Producers and music lovers alike, with his unique sounds of pumping deep house, disco-house & tech-house, and showcases his latest productions as well as productions from some of his peers and newly discovered talent.